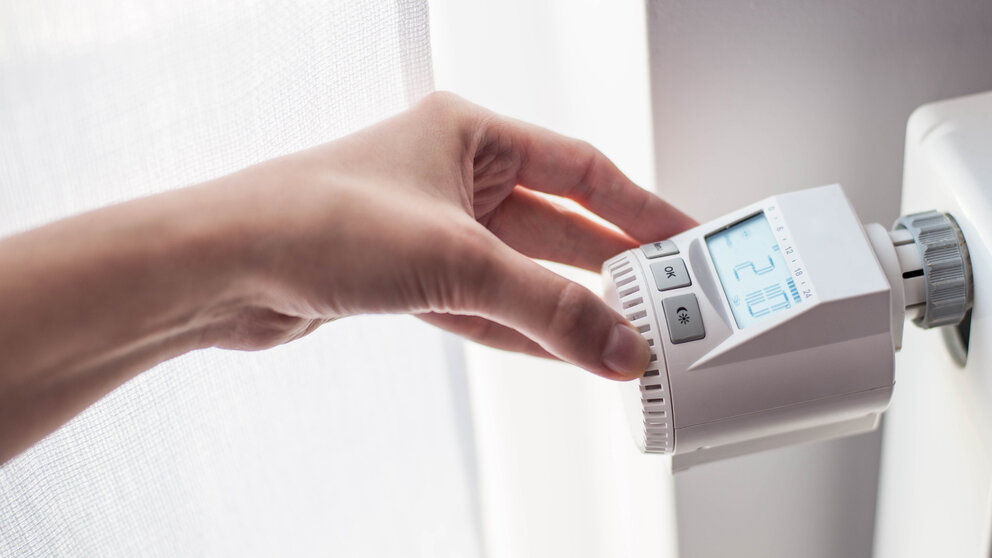 CANZLER shows suitable levers for housing companies and their tenants. The focus is on the simplest possible ways of dealing with energy consumption - from heat generation to the heat user.

By Andreas Stehling, Managing Director at CANZLER GmbH and Head of the Technical Equipment Division for the sanitary, media and fire extinguishing technology, heating, ventilation and refrigeration technology trades.

Over the past three decades, most existing heating installations have been converted to gas heating, which was previously inexpensive. But now the popular fuel gas has become much scarcer and no one can reliably foresee what will happen to gas as a fuel on the world markets. In view of the energy crisis, impending supply bottlenecks and rising prices, politicians and various experts are advising people to cut back. This presents companies in the housing industry with the major challenge of how to save energy.

Against this backdrop, CANZLER looks at heating and the water heating system attached to it, and points out suitable adjusting screws for housing companies and their tenants. The focus is on the simplest possible ways of dealing with energy consumption - from heat generation to the heat user, the people.

Before the heating period begins, usually from October to April, it is advisable to check the systems and readjust them if necessary.

Circulation areas such as hallways and stairwells do not need their own heating, even if there are waiting areas for people in these areas.

The usage behavior of end users has a major impact on energy consumption. This is why they are particularly called upon to reduce consumption for heating and hot water.

Excursus on the subject of airing and Corona

Regular ventilation was the motto in the last two years because of the Corona pandemic. In practice, it often turned out that in the corridors of administrative buildings, with the windows constantly set to tilt, the radiators fought against the cold and drafts. We can no longer afford this in view of rising prices and the impending gas shortage.

The key message involves cautious trial and "play" with the thermostatic valve and setting options. In residential areas, radically turning the valve up and down or on and off misses the point of saving energy. In circulation areas, it pays to try out whether the building's residual heat is sufficient. In addition, the energy efficiency of the heating system can be increased with hydraulic balancing, but this requires the skills of a specialist. Cost-intensive conversions, on the other hand, are more likely to be considered in the long term according to the current market situation; major work on the system is often then also due.