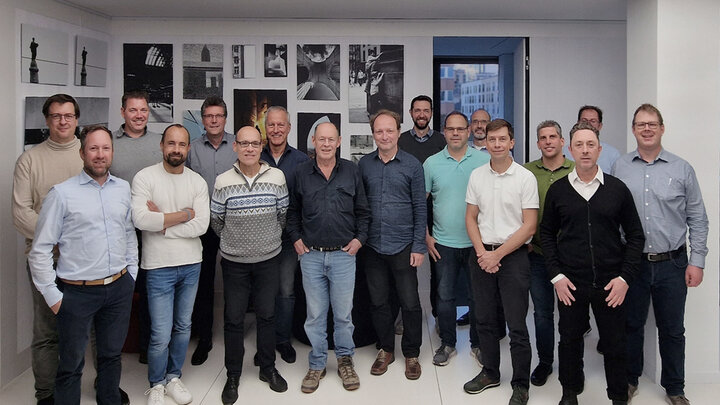 The CANZLER GmbH, a SOCOTEC GROUP company, founded a management company in 2017 in order to allow the management to participate in the development and success of the company. This holding company was expanded by twelve new shareholders at the end of September. These are authorised signatories with office or team management functions who are spread across the Hamburg, Munich, Erfurt, Frankfurt a. M., Mühlheim a. d. Ruhr and Dresden locations. This means that the concept of employee participation as a strategic instrument of the SOCOTEC Group is now also practised at CANZLER, which has been part of the group since 2008.

To make this step possible, Bertram Canzler, son of the company's founder and managing partner for many years, has made the ten percent remaining in his possession available. He continues to support the management as an advisor. The management company's share in CANZLER GMBH has increased from 20 percent in the founding year to 30 percent today, while the share of the majority owner SOCOTEC remains constant at 70 percent.

For Ludger Speier, CEO of SOCOTEC Germany, this means that CANZLER, as one of the three pillars of the group, is entering the future in a stronger position, as the new co-partners from the company's own ranks will help to drive forward the strategic development of the company in the various planning and con­sul­ting focal points of technical building services, design and project management of real estate and FM con­sul­ting.